You CAN go greener while still staying profitable 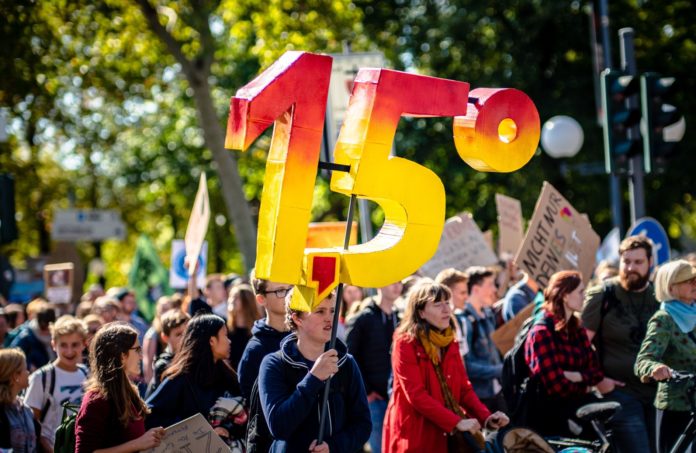 THE South African government has proposed limiting its annual greenhouse emissions to between 350 and 420 metric tonnes of carbon dioxide equivalent by 2030, though this will be easier said than done.

That’s according to Muhammad Ali, MD and lead auditor of ISO standards training and implementation company WWWISE who said a majot obstacle to this goal was the fact that power utility Eskom has been identified as the biggest emitter of sulfur dioxide in the world.

This is, on the face of it, not good news for the private sector, he warned. “With Eskom in the spotlight, there will be greater pressure on local companies to follow suit and make significant cuts to reduce their carbon footprint.”

But Ali believes compliance with global benchmarks like International Organisation for Standardisation (ISO) standards should not be seen as a chore or, worse, a threat to business and can even boost turnover and win over shareholders.

“Shareholder buy-in stems from the fact that legal liability costs will be reduced due to the ISO standard aligning with legal requirements. This means companies can avoid fines from the Green Scorpions in SA, for example. Legal penalties for failure to comply with the National Environmental Management Act can run into the hundreds of millions of rand, which can obviously cripple or bankrupt organisation.”

He said some companies have already recognised the value of environmental compliance to their operations, citing the example of Unica Iron and Steel, a manufacturer of light and medium structural steel based in Hammanskraal outside Pretoria. Its 36 000m² facility comprises a melting plant, water cooling system and billet forming plant.

Unica’s Lesego Mashaba said they were acutely aware of the changing environmental compliance landscape, and as such, were determined to become ISO 14001-certified.

However, the company struggling with development of process flows, procedures, forms and templates, training, competency evaluations, process and system implementation, continuous monitoring and improvement. “But we now have standardised and put systematic processes in place, which resulted in reduced incidents, improved customer satisfaction and improved legal compliance.”

Implementation of Unica’s standardisation took about two-and-a-half years. “It has made a difference to our business,” Mashaba said.

Ali says the process was a targeted one, which yielded great results for the company. “We spoke their languages and broke down the legal requirements into simple layman’s terms.”

Ali said they began implementing policies through awareness training and providing benefits, explaining the harm that can come from not implementing the standard. “We included visuals with posters on what could happen, held daily talks on environmental responsibilities of staff members, showed videos summarising the polices, processes and procedures in different languages, and provided infographics so that employees could understand the benefits of being environmentally-friendly.

“We also looked at repercussions of non-compliance and what other African countries like Rwanda are doing to move ahead. We emphasised the importance of top management setting the example for others to follow. “

“We also rolled out incentives. Reporting and acting on environmental observations were rewarded. In this way, we established a proactive culture in which controls to manage waste and reduce pollution were embedded,” Ali said.

Mashaba said the process was enlightening in terms of what businesses needed to do to become compliant. “You need to do thorough groundwork, define your company strategy, develop detailed process flows,

“You need to implement control measures to ensure buy-in and compliance from the employees. This can be done by introducing a health and safety, environment and quality clause to the contract of employment,” she said.

Ali said the ISO 14001 standard can be implemented in both smaller and larger businesses, though the costs do vary significantly.

For a business of between 15 and 30 employees, the implementation of an intricate standard can be about R350,000, increasing to about R650,000 for two such systems or standards.

“Larger companies in can go to R10 million or more due to the legal obligations, capital costs to monitor environmental conditions etc.”