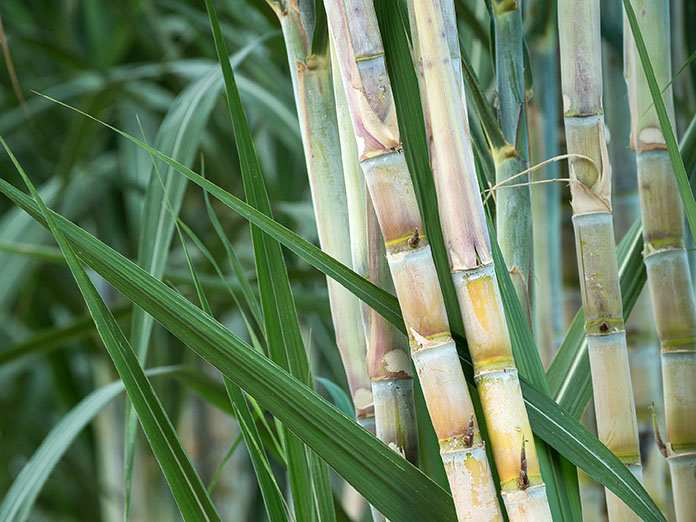 TONGAAT Hulett says it is committed to act on the findings of the PwC forensic investigations which identified certain senior executives for initiating or participating in “undesirable” accounting practices which resulted in the company’s profits being overstated over a number of years.

“This led to the loss of value to our shareholders and many of our other stakeholders,” the scandal-hit company said in a statement.

It has also indicated its intention to take action against former auditors Deloitte. All in a week which saw shareholders effectively cede control to an entity owned by the controversial Zimbabwean Rutland family.

“The civil action is based on the findings of the PwC forensic investigation, namely unjustified enrichment, damages consequent upon the breach of their fiduciary duties and misrepresentation.”

The company is also seeking an order declaring them as delinquent directors.

In separate proceedings, Tongaat Hulett Developments, a subsidiary of the group, instituted a civil case in the Pietermaritzburg High Court in February 2020 against the former Managing Director, Michael Deighton.

In total, Tongaat is claiming some R450 million against these past directors and executives. It is anticipated that full trials will be scheduled for early 2023.

“As previously disclosed, criminal cases against former executives and senior managers have been opened, both in South Africa and in Zimbabwe and we continue to work with the relevant authorities. In South Africa, the matter is still with the NPA, and we understand that a decision on the next steps is imminent,” the company statement said.

Tongaat Hulett Company Secretary, Johann van Rooyen said, “While the process has been significantly delayed through the filing of a number of interlocutory objections on highly technical arguments by the defendants, Tongaat Hulett is determined to pursue this matter and do everything within its power to secure a fair outcome for our shareholders.”

He added that the company was withholding Staude and Deighton’s pensions until the finalisation of the litigation initiated against them. “Munro and Slabbert had unfortunately already left the business and withdrawn their pensions by the time the action was instituted.”

Van Rooyen said the implementation of sound corporate governance principles “is at the very heart of the progress made in our business over the past two years. Our board, management structures, internal audit, risk and compliance processes, have been considerably bolstered”.

At a general meeting on Tuesday, Tongaat Hulett Chairman Louis von Zeuner said that the company was also planning action against Deloitte.

At the same meeting, shareholders gave the green light to a rights issue which will see the company issue new shares worth up to R4 billion. Its total market capitalisation currently is only R703 million.

Close to R2 billion of the rights issue is underwritten by Mauritius-based firm. Magister Investments. The group is controlled by the Rudland family, who owns Zimbabwean businesses, including the cigarette group Gold Leaf Tobacco Corporation.