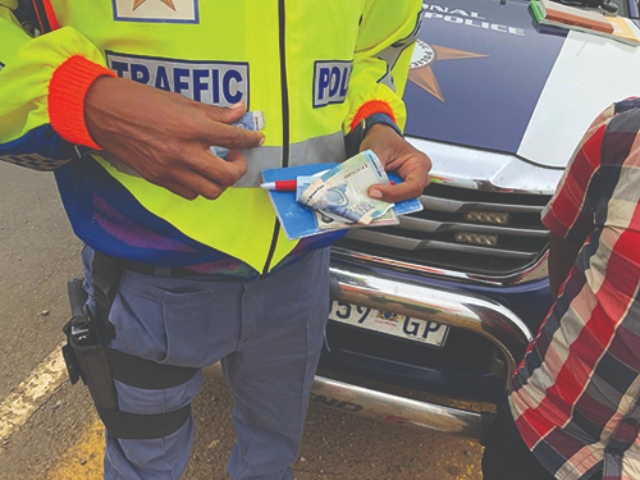 THE Road Freight Association (RFA) has called for an immediate halt to implementation of the Administrative Adjudication of Road Traffic Offences Act (AARTO), citing fears of “grand scale” theft and corruption.

This follows the recent suspension of the Road Traffic Infringement Agency’s (RITA’s) Chief Executive Officer, Japh Chuwe, amidst allegations of “serious maladministration” by the Auditor-General.

AARTO is scheduled to be implemented in July this year.

“Whilst we welcome the uncovering of corruption, it would be irresponsible and reckless for government to proceed with the implementation of AARTO,” said RFA Chief Executive Gavin Kelly, adding that the association had over the years expressed concern and uneasiness about AARTO and its susceptibility to fraud, corruption, and money laundering.

“The RTIA’s latest announcement is confirmation of our worst fears. Once AARTO is implemented, the RTIA will be handling billions of rands. How can we now trust the entity – especially when the dishonesty and corruption is allegedly at the highest level in the agency?

“We already face huge corruption, extorsion and intimidation at the hands of traffic police on a daily basis and this latest development has highlighted how rampant dishonesty is in the public service – especially in the traffic law enforcement and management structures.

“These allegations have undermined what little faith we had in RTIA. If the system is implemented, we envisage theft on a grand scale.”

Kelly said the RFA was again proposing that AARTO be shelved, alleging that it “is all about generating revenue and not at all about road safety”. Huge administrative resources would be required to implement and sustain an “antiquated and cumbersome” system, putting additional burdens on already-overburdened government authorities and the private sector.

He said that the Road Traffic Management Corporation (RTMC) – another Agency of the Department of Transport – already costs motorists hundreds of millions of rands a year in levies imposed on all eNatis transactions.

“This was supposed to be a temporary measure to get the RTMC on its feet. Like all other levies, this has become permanent with no added value to citizens. The RTMC needs to step up and do its job, that is, to manage road traffic according to proper traffic management strategies with effective centralised road safety interventions and operational management.”

Kelly said the RFA believed that proper traffic management strategies which focus resources on addressing hazardous locations and other aspects of unsafe road behaviour would be far more effective in improving road safety than the “cumbersome” AARTO system being proposed.

TRANSNET says the granting of peace officer status to its security officers is an important step in ramping up the fight against cable and...
Read more
Associations

While sustainability, circularity and the goal of net-zero emissions by 2050 are topping the agendas of organisations around the world, South Africa is caught...
Read more