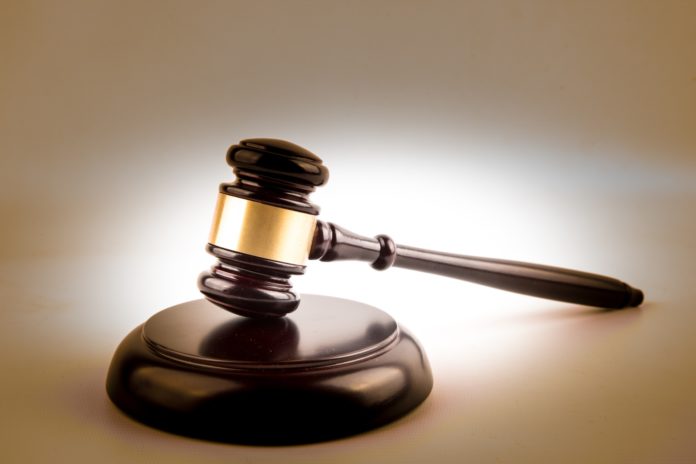 THE South African Bureau of Standards (SABS) has welcomed a Pretoria High Court decision, in which the judge has ruled in its favour in a matter involving the unlawful use of the SABS trademark.

Judgement was granted on 21 October 2021 and the court has awarded damages of R458,742 in favour of the SABS, for the unlawful use of its trademark. The trademark infringement occured at the height of the COVID-19 pandemic.

“Products that falsely claim to be SABS Approved can cause many problems for consumers in South Africa, with the most concerning impact being the health and safety of consumers,” said Jodi Scholtz, Lead Administrator at SABS.

She said the standards body had been left with no choice but to pursue legal action, adding that while they had experienced many infringements of their trademark over the years, most companies adhere to the cease-and-desist instructions.

“This judgement creates precedent and will strengthen the legal prospects for the SABS when companies fail to comply with the cease-and-desist instruction.”