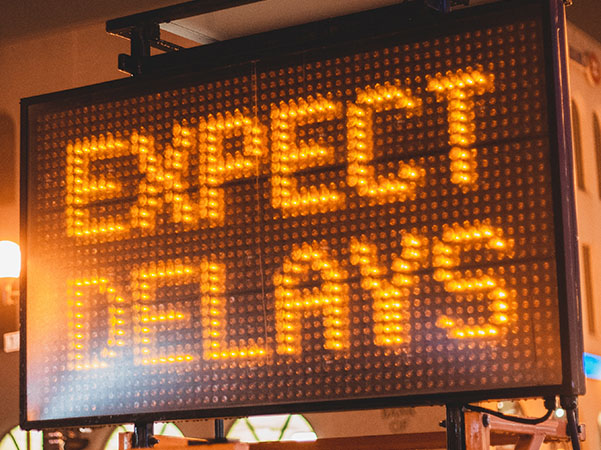 THE road closure caused by the reconstruction of the slow lane on the busy N3 Durban-bound from Sanctuary Road to Link Road in Town Hill is now in effect and will continue until 1 December, the South African National Roads Agency (SANRAL) has announced.

“The concrete barriers will be moved across to the edge of the fast lane, and all vehicular traffic will be restricted down to one lane only, which means the fast lane, commencing from just past the arrestor bed to a position of 400m past the Peter Brown Bridge. The asphalting operations will start from the southern or lower side and work up towards the arrestor bed,” said Jason Lowe, SANRAL’s Eastern Region Project Manager.

The following are the conditions of the closure:

“SANRAL would like to apologise for the temporary inconvenience and disruption these operations will cause to the travelling public. However, these are unavoidable maintenance works required to maintain the structural integrity of the N3. The construction team appreciates your patience. It is important to note that upon completion, the works will be of long-term benefit to all road users,” said Lowe.

IN a major milestone for women in logistics, transport and supply chain, 95 women recently graduated with an international qualification in logistics and transport. This...
Read more
Events