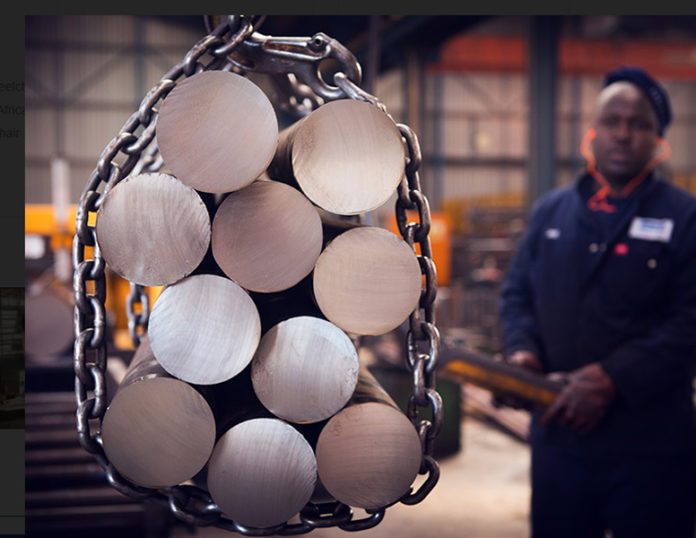 MACSTEEL, one of South Africa’s largest steel manufacturers, merchandisers and distributors has agreed to a settlement with the Minister of Department of Trade, Industry and Competition to eliminate the future extension of the safeguard duty on hot-rolled steel for at least the next two years.

The safeguard duty was imposed three years ago by the International Trade Administration Commission (ITAC) to protect local steel production by Arcelor Mittal South Africa (AMSA ) in the face of rising imports from China.

Benfield said this was intended as a temporary duty of 12% initially, reduced to 8% and meant to reduce to zero at the end of the term in August 2020. “This was over-and-above the normal import duty (10%) of these products. The Minister’s decision to extend the duties after it expired and before it had received responses from the industry, contravened local and international legislation.”

He said the reprieve would contribute to more choice in primary steel at competitive prices and quality. “We believe in a market that is free and fair and AMSA, a privately owned company, should not enjoy more protection than the downstream sector is afforded, especially if it has a negative effect on the economy.

“Without the safeguard duty, fabricators will now be open to compete on a level playing field and export steel products, boosting the prospects of the sector,” he said.

The matter was settled in the High Court in Pretoria on 22 June 2021.

WE are all looking for opportunities to reduce operational expenditure, but it does not pay to combine tool drives with incorrect or sub-standard abrasive...
Read more
Associations

Forging a strong future for the local steel sector

DESPITE the current turmoil in the Ukraine-Russian war zone, South African steel supplies have not been badly affected, even though these countries are two...
Read more
Steel

THERE are probably as many different steel and pipe products on offer as there are different uses for them. While steel manufacturers have a...
Read more