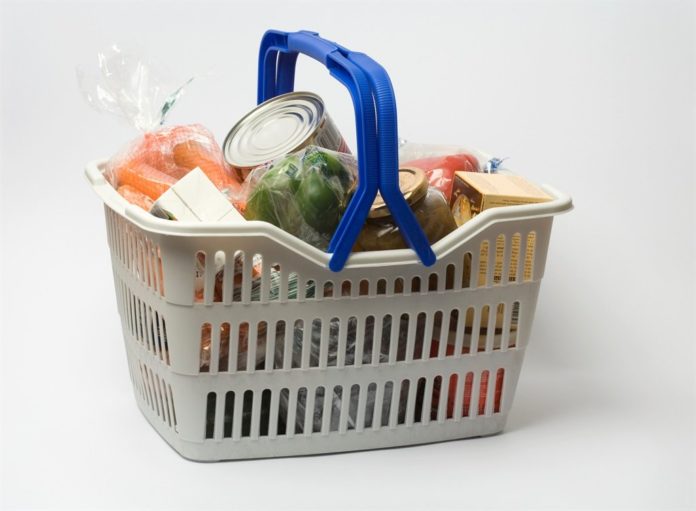 FOOD inflation is the primary driver of higher inflation figures for April. Statistics South Africa recently announced that inflation was 4.4% for April, a 1.2% increase from March.

Inflation on food and non-alcoholic beverages came in at 5.2% according to Statistics South Africa’s Consumer Price Index in February 2021 while the National Agricultural Marketing Council’s Food Price Monitor reveals that inflation on their basic urban food basket is 9.8%.

Poorer households appear to be hardest hit by the rising cost of food. The Pietermaritzburg Household Affordability Index, annualised for March 2021, reveals that inflation on their household food basket is an alarming 12.6%.

The Pietermaritzburg Economic Justice & Dignity Group, which compiles the index, expects food prices to rise even higher this year as a result of fuel and electricity price hikes.

What exactly is driving food inflation? In 2019/2020 South Africa recorded the second-largest grain harvest on record and impressive output was reported for most major crops and fruit. Despite this, food inflation figures have been steadily increasing since the last quarter of 2020.

Higher international maize prices, a delayed maize planting season, increased demand for maize from neighbouring Zimbabwe and further afield from China, and a weaker Rand have all been suggested as some of the reasons for driving food inflation. But the rising cost of agricultural inputs is also driving food inflation higher. In fact, agricultural producer price inflation was already on the rise last year, increasing 12.3% between November 2019 and November 2020.

Manufactured producer food price inflation has also risen from around 4% last year to 8.1% in March this year. According to Statistics South Africa annual producer price inflation for final manufacturing was 6.7% in April 2021, up from 5.2% in March 2021.

The Producer Price Index (PPI) – which measures the changes in the prices of locally produced commodities – increased by 0.7% month-on-month for April 2021.05.27. Food products, says Statistics South Africa, is one of the main contributors to the headline PPI annual inflation rate.

Agricultural economist Wandile Sihlobo says he does not expect food price inflation to exceed an average 5% year-on-year this year based on the fact that many parts of the country had respectable rains, favourable weather conditions and are expecting good harvests.

He is optimistic that neighbouring countries will have similarly good harvests which means that there will be less regional demand. Last year higher regional demand for maize, in particular, put upward pressure on local maize prices. A potentially lower maize price this year will be positive for food price inflation.

However, there is no escaping the risk that higher fuel prices and an increased electricity tariff provide. In the dairy industry these are unavoidable costs. Rising feed prices, including the cost of maize, has a direct correlation with the cost of milk production. While most commercial dairy farmers are implementing efficiencies wherever possible, these input costs remain fixed.

In the commercial dairy industry producers are typically forced to absorb higher input costs rather than allowing these to be passed on to retailers and consumers, a situation which will ultimately not be sustainable for most commercial milk producers. This, coupled with growing competition from dairy products imported from countries with high dairy farming subsidies, is threatening the existence of smaller milk producers.

It is important for farmers to become part of the distribution chain and for milk organisations that represent farmers to communicate with supermarkets on production price and the need to support local.