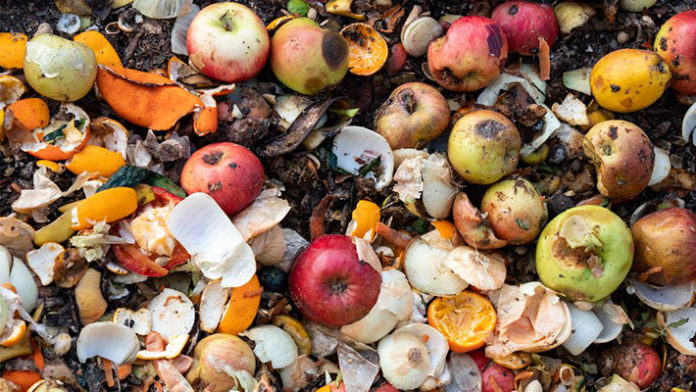 SOUTH African businesses and households have been urged to slash food losses and waste to help tackle the country’s hunger problem, while also addressing the associated economic and environmental impacts.

This after a recently released study by the Council for Scientific and Industrial Research (CSIR) revealed that each year an estimated 10.3 million tons of food, earmarked for human consumption in South Africa, does not reach the human stomach.

This is equivalent to a shocking 34% of local food production, but because South Africa is a net exporter of food, the losses and waste is even worse – equivalent to 45% of the available food supply in the country.

Prof Suzan Oelofse, Principal Researcher at the CSIR and lead researcher on the latest study said these results point to high levels of inefficiency in the local food value chain at a time when there is increasing food insecurity.

“The updated figures are in the same order of magnitude as the previous 2013 estimates, but the distribution of the losses and waste across the value chain have changed.”

Elaborating on this, Oelofse said most of South Africa’s food losses and waste (68%) occur in the early stages of production with 19% occurring during post-harvest handling and storage, and 49% during processing and packaging.

Food waste at the consumption stage is 18%, more than three times higher than previous estimates. In terms of commodity groups, cereals contribute 50% of the overall losses and waste, followed by fruit and vegetables (19%), milk (14%) and meat (9%).

The new CSIR study, aimed at increasing reliable, scientific data and information on food losses and waste in South Africa, was funded by the Department of Science and Innovation (DSI) under the Waste Research, Development and Innovation Roadmap.

“If South Africa is to achieve the target set out in SDG 12.3, to halve per capita food waste at the retail and consumer levels and reduce food losses along production and supply chains by 2030, we need to inform action through robust scientific evidence,” said Dr Henry Roman, Director Environmental Services and Technologies at the DSI.

In response, the CSIR has released a Food Waste Prevention and Management Guideline for South Africa to raise awareness of food wastage throughout the supply chain, but specifically at consumer level to address food wastage before it reaches the same levels as in the developed world.

The guideline includes information on the drivers and possible actions that can be taken to prevent and manage food waste throughout the food supply chain. It provides practical tips on how farmers, households and distributors can reduce food losses and waste as it impacts their income potential.

“Robust action is required by all stakeholders across the food value chain, from farm to fork, to meaningfully reduce food losses and waste by 2030,” said Oelofse.