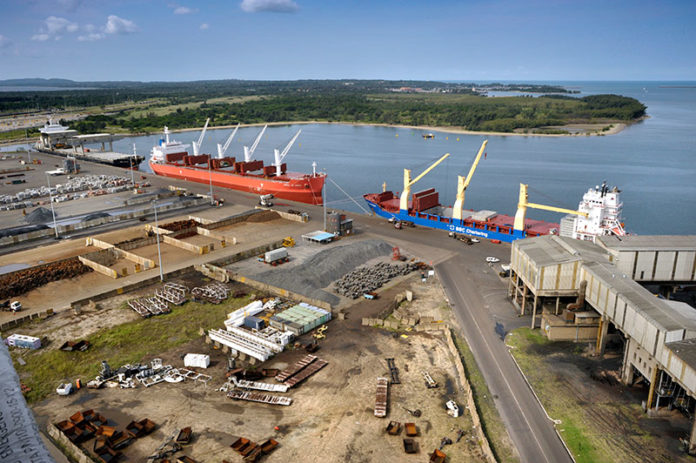 RICHARDS Bay has been identified as one of three ports to support Transnet’s natural gas strategy, which seeks to provide storage and import facilities for South Africa’s growing natural gas sector.

That’s according to Portia Derby, Chief Executive of the state-owned logistics company, who led a recent stakeholder engagement session where she shared their plan for the port with representatives of local government, traditional leaders and business.

She revealed that in the short-to-medium term, the port will support the liquefied natural gas (LNG) power generation facilities and in the longer-term, LNG import facilities.

Transnet spokesperson Ayanda Shezi said Richards Bay was already well-equipped and located to take advantage of the migrated volumes. “Liquid bulk lease sites and berths have already been identified in the South Dune precinct in the port for the relocation of the liquid bulk terminal.”

Shezi added that Richards Bay remained the primary coal export channel in South Africa and that Transnet aimed to maintain export coal targets as it worked to realise its carbon neutral targets over time.

Additionally, Transnet planned to increase capacity for the handling of chrome ore and magnetite in the Richards Bay as it remained the primary port of export for these commodities – complemented by the port of Maputo.