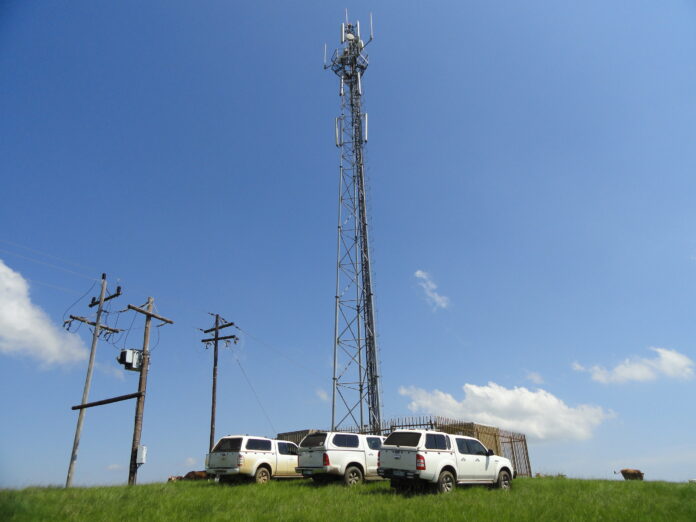 This is an addition to the R500-million invested in 2021 and will go toward its Modernisation of Network South Africa (MONZA) project as well as expanded rural reach, 5G expansion and restoration of vandalised network infrastructure.

“The KZN investment forms part of plans to modernise the entire MTN network, 68% of which has already been completed nationally, with an additional 1350 sites to be finalised, and around 200 top areas covered across SA, by the end of 2022,” said Matthew Khumalo, MTN’s General Manager for KwaZulu-Natal Operations.

The project will increase network coverage, improved throughputs, and customer experience in the region. This will enable broadband platform to many of the previously unconnected areas in KZN.

The extension of MTN’s 5G connectivity is also planned for KZN. The province already has over 100 live 5G sites and more are planned for 2022.

“We currently have over 900 active 5G sites across the country. With the aim of closing the digital access gaps in South Africa, our target is to have 20% of the population covered by 2022,” Khumalo said.

MTN’s focus on KZN will also deliver against its 2022 rural rollout objectives. The network operator aims to have over 100 rural deployments nationally in highly underserved areas by the end of 2022.

“Our network towers are how we keep our customers connected. If they don’t work, our network doesn’t work. This can have very serious consequences on business operations and in cases of emergencies. MTN urges community members across the country to continue being vigilant and report any incident of vandalism and theft at network towers,” he said.

On the positive side, MTN’s heightened security and community collaboration strategy had seen a 50% year-on-year reduction in battery theft, and further anticipated R350 million is to be spent on the replacement of stolen batteries, infrastructure restoration and security measures in 2022. This is over and above the R650 million invested in 2021, with 2600 base station batteries replaced nationally.