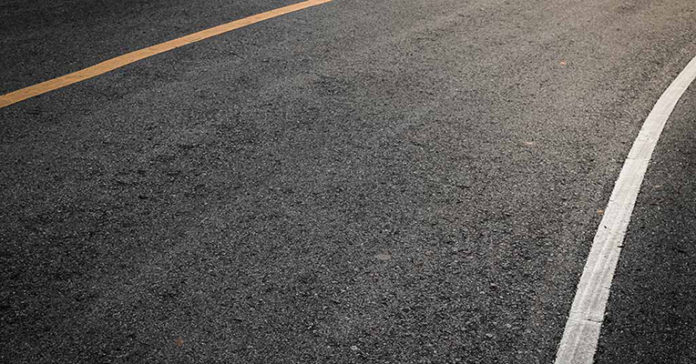 CONSTRUCTION of the Kokstad interchange and traffic control centre on Section 21 of the N2 in KwaZulu-Natal will begin in September, the South African National Road Agency (SANRAL) has announced.

The contract to do the work – valued at more than R560 million – has been awarded to H&I Construction, said Mohamed Parak, SANRAL’s Eastern Region Project Manager.

The N2 Kokstad interchange is located approximately 3km to the south of the Kokstad Town Central Business District (CBD) in KwaZulu-Natal.

“Under this 33-month contract, a new three-span bridge over the N2 and its approach fill embankments will be constructed. Further construction work on the interchange include widening of the existing Koppieskraal River Bridge, six new box culverts and extension of one existing culvert and a new underpass,” said Parak.

“The engineering designs were completed by JG Afrika and the construction supervision will be undertaken by Naidu Consulting.”

The project includes the construction of a new Traffic Control Centre (TCC) to house Kokstad-based members of the Provincial Road Traffic Inspectorate who will monitor and enforce overload control. It also involves the realignment of the R56 towards Kokstad and the construction of a parallel service road to the R56. Works related to the TCC and the R56, beyond the SANRAL road reserve, is co-funded by the KwaZulu-Natal Department of Transport.

“This project, which comes at a cost of approximately R563.50 million, was necessitated by the poor levels of service at the existing N2/R56 at-grade intersection. The upgrade will grade separate the N2 and the R56 and increase capacity while significantly improving the level of service for the next 30 years,” said Parak.

The proposed construction sequence has ensured that traffic will always remain free flowing in both directions. No closures are expected but there will be some restrictions and traffic control measures.

Construction will start with the temporary link and T-junction on the N2. During major construction activities two-lane traffic flow in each direction will be maintained on the N2, with minimal disruption to the traffic once traffic control measures are in place.

“We appeal to road users to note and comply with the advance warning signs and speed restrictions when travelling past the construction work zones. To prioritise the safety of both the construction works and road users, the speed limit along the route will be reduced during construction. Motorists are encouraged to plan their trips accordingly, and to make provision for the additional travel time,” said Parak.