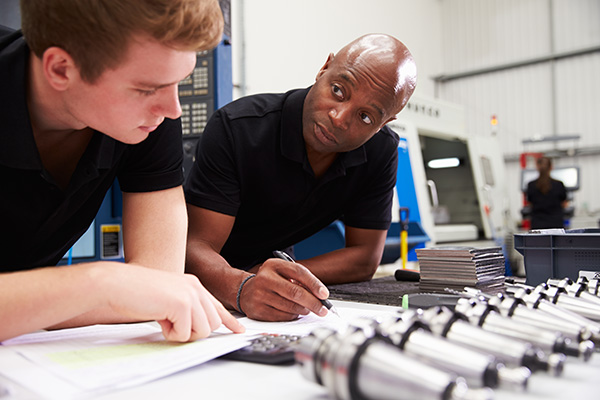 The programmes, launched recently at the University of KwaZulu-Natal, Durban are aimed at creating jobs in the fibre optics, food handling and mixed farming sectors. This follows an agreement between the Unemployment Insurance Fund (UIF) and the Fuze Institute for Humanitarian Praxis.

The department said the UIF, through its Labour Activation Programmes (LAP), had set aside R551 million for the three projects for 19,921 beneficiaries – 70% of whom are former UIF contributors who lost their jobs.

Speaking at the launch, Nxesi said all efforts to create employment in South Africa should be strongly welcomed considering the high levels of unemployment in the country.

“In light of the added employment mandate to our department, we are urging the private sector and all potential stakeholders to partner with us to reduce and end unemployment in the country. Partnerships are key to creating jobs. Therefore, all UIF training projects must be linked to employment creation because we do not want learners to idle at home upon completion of training,” he said.

Fuze Chief Executive Officer, Thandi Ngcobo, revealed at the launch that 14,771 beneficiaries have been employed by the Department of Education in KwaZulu-Natal after completing their training.

She said the Department of Economic Development, Tourism and Environmental Affairs in KwaZulu-Natal had pledged to support the 5000 learners’ co-operatives by purchasing their farming produce, while Link Africa had committed to employing the 150 beneficiaries as fibre optic technicians upon completion of training.

Director-General of Employment and Labour Thobile Lamati said the department was committed to playing its role in job creation.

“We are worried about the growing unemployment in the country. However, we pledge to play our role in projects such as this launch, which includes jobs, especially for young people. To the learners, I urge you not to waste this opportunity because it comes once in a while,” Lamati said.

Bayanda Zaca, one of the beneficiaries, said he often worked odd construction jobs before starting the UIF training.

“Today, I am head chef at a top restaurant in Durban after undergoing the UIF culinary training. I am also helping the new trainees at the food-processing centre in Ndwedwe. I am truly grateful to the UIF for turning my life around,” he said.

Lethabo Tsonope, who was funded by the UIF, revealed that she was a commercial pilot for FlySafair, flying a Boeing 783-800.

“I never thought in my wildest dreams that I would become a pilot because it was so expensive and affordability was a problem. I am grateful to be where I am today and urge young girls to put God first to succeed,” she said.

Using data to make intelligent decisions about our future

Analytics are vital for a better and safer future. The KwaZulu-Natal flood is an example of an emergency situation where data can be used...
Read more
Uncategorised

By Zak Sivalingum APART from the obvious turnover pressures that Covid-19 and the global lockdowns placed on businesses around the world, the crisis also revealed...
Read more
Uncategorised