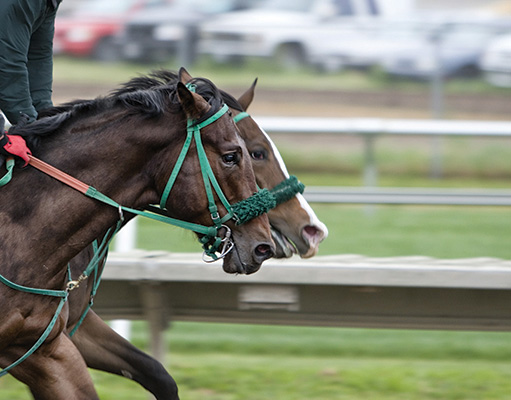 THE KwaZulu-Natal Provincial Executive Council (EXCO) recently approved for further processing the Gaming and Betting Bill in a move that it says will radically transform the horse racing industry opening it to other players as opposed to a single operator.

“This opens the industry to other types of horses including standardbred horses used in traditional horse races like Umtelebhelo,” the EXCO said in a statement.

This will also see the establishment and capitalisation of the Transformation Fund that will provide a source of funding for specific projects by gaming and betting licensees. The licensees will present a business case for transformation projects.

The Fund will be collectively managed by Gaming and Betting Board, EDTEA and the Provincial Treasury subject to agreed terms of reference.

“Finalising the Bill will improve the fiscus of the Province as it increases the tax rate. The Bill will be processed as a Money Bill through the Provincial Legislature. It deals with the increase of tax rates in the casino gaming tax, the limited payout machines gaming tax, and the betting tax on fixed odds bets on sporting events.”

The EXCO also approved five bills to rationalise public entities in the province. “The rationalisation process seeks to reduce the current number of entities as part of cost cutting, and to align functions that are close to each other,” the body said.

The bills will next be processed through the legislature.

The action plan announced by President Cyril Ramaphosa in his national address on 25 July to address the country’s energy crisis is a strong...
Read more
Construction & Civils

By Garyn Rapson, Kirsty Kilner and Carma Rossouw: Webber Wentzel THE NEMLA Bill finally became an Act on 24 June 2022 and will introduce a...
Read more