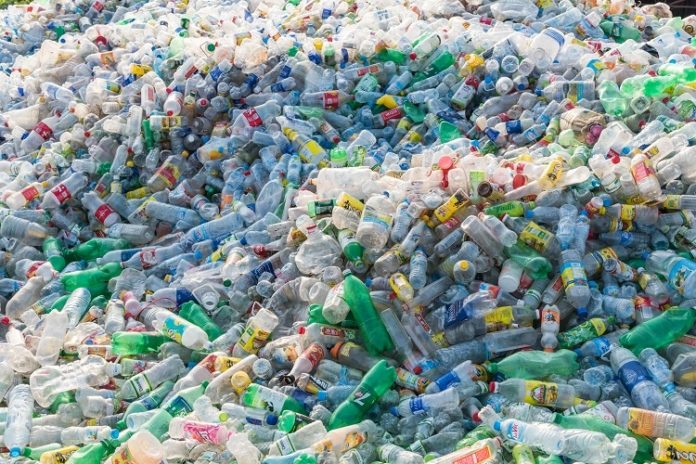 THE use of plastic in the world is affecting and destroying our planet due to the ‘throw-away’ mentality that many of us have without considering the extreme damages and harm not only to the environment but the consequential impact on human life.

If this continues at this rapid rate we face a future with more plastic in the ocean than fish by 2050. This World Fisheries Day we are reminded about the importance of conserving our oceans, seas, and the wildlife – not only to preserve mother nature but to maintain the sustenance that these aspects bring to human life.

Since 1950, 7,800 million tons of plastic has been produced worldwide, where 60% of all plastics produced ends up in landfill sites while the rest is discarded on land and in the sea.

According to an international scientific study on marine plastic pollution, South Africa is leading in the generation of the highest volumes of mismanaged plastic waste – being ranked 11 on the list of 20 countries globally. This is concerning as it counteracts efforts made by the country to eradicate pollution and create a long-term sustainable waste management model – one that places the circular economy at the centre and that focuses on a sound reduce, reuse, recycle model.

To truly make a difference towards the environment as well as the economy of South Africa, the ‘throw-away’ culture needs to end. Waste holds value and every single item that is thrown away has the potential to be recovered or reused. Let’s be honest, the country’s poor waste mentality is taking its toll on a large number of marine life, birds and animals through death either by entanglement or poisoning, which further leads to chemical contamination of the fish we eat – all of which can be avoided, if we start taking a stand.

It is estimated that last year R17 billion worth of waste was disposed of in landfill sites, resources which could have been fed back into the economy by means of recycling, repurposing and reusing.

There is a real opportunity for South Africa to increase its recycling scope, particularly if we look at innovative recycling and repurposing projects that really engage our communities to make a change.

South Africa in fact, has the potential to recycle more than 6.9 million tons each year – bringing the current 34% up to at least 65%. Waste innovation and recycling programmes, which optimise generated waste into alternative sources for reuse are critical, if a zero-waste sustainable country is to be achieved.

Over the past several years, new legislation has been developed to support more environmentally friendly and sustainable waste management processes. Government is looking at policy interventions to cut down on the environmental impacts of plastic in South Africa.

The Department of Environmental Affairs is looking to introduce a complete ban on single-use plastics. Furthermore, the levy on plastic use has also increased over the years to encourage the use of more environmentally friendly solutions where many retailers in country are seen making efforts to create ‘plastic free’ stores to promote waste minimisation, reuse, recycling and recovery of waste, among other things.

So, while Government is driving this through legislation to curb the use of plastic by all public and private sector entities, we need citizens to also change their mindset and become active in recycling all their reusable products, as far as possible, and contribute to national recycling initiatives and programmes.

Going forward, a world mindful of the use and impact of plastic will become critical. The waste management industry has a key role to play on providing sustainable ways in which to manage plastic pollution and look at innovation that includes recycling and repurposing such plastics into alternative energies and other usable products.

As we tackle this crisis, Government, corporate South Africa, and individual citizens will also have a significant role in the success of building this ‘new world’ free of plastic. A complete culture change towards recycling and sustainable waste management needs to be placed on the public agenda.