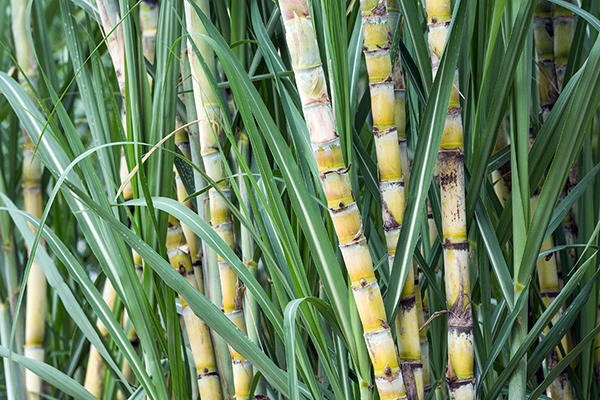 TONGAAT HULETT has had its shares suspended from trading on the JSE. The company confirmed the temporary suspension in a Sens on Monday, saying the “decision to suspend the listing of the company’s securities [is] with effect from 20 July 2022”.

The sugar and property group voluntarily approached the JSE for a temporary suspension of its listing, saying it will not be able to publish its financial results on time.

The JSE, however, declined the request to voluntarily suspend the share, and advised that the basis for suspending trade would be non-compliance with sections 3.16 and 3.17 of the Requirements in respect of the timeous publication and dissemination of provisional results.

The JSE also cited Tongaat’s confirmation that it cannot comply with sections 3.19 and 3.23 of the Requirements, as the company will not publish its annual integrated report by the due date of 30 July 2022.

As both the board and the auditor need more certainty around the debt refinancing and balance sheet restructuring, Tongaat is unable to release its provisional annual financial results for the financial year ended 31 March 2022 by 30 June 2022 as required by the JSE.

A longer-term financial solution is required for Tongaat Hulett’s audited annual financial statements to be finalised, and this is largely dependent on the outcome of the restructuring plan.

As a longer-term financial solution is required for the results to be released, Tongaat has applied to the JSE to have trading in its shares voluntarily suspended. A suspension would protect the interests of current and potential shareholders as the company engages with multiple parties on solutions to progress the restructuring.

To allow sufficient time and resources to complete the restructuring plan, Tongaat  is in final negotiations with the South African lender group to replace the company’s seasonal overdraft facility with a larger short-term ‘borrowing base’ liquidity facility.

“We are grateful to our employees who are focused on producing sugar as efficiently as possible. This plan will be critical in addressing our liquidity needs, reducing our debt to more sustainable levels and providing our employees and stakeholders with much-needed clarity. In the meantime, we remain committed to our employees, suppliers, customers, and wider stakeholders.

The company expects trading in its shares to be reinstated once financial results are published.