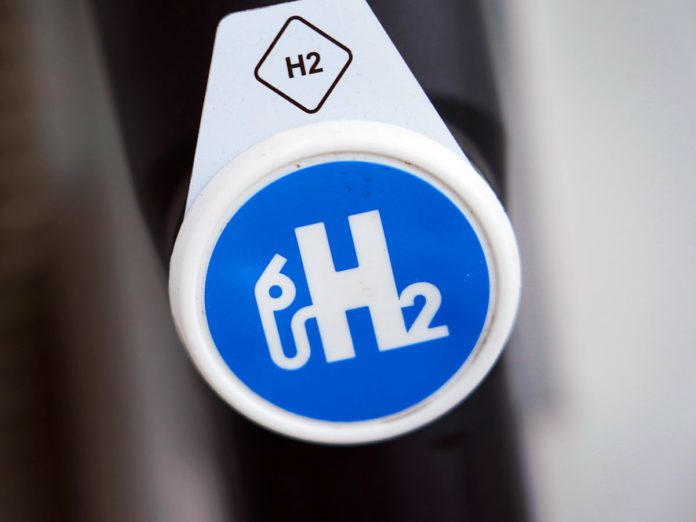 Durban could soon be on the path to being a major player in South Africa’s budding ‘hydrogen economy’, with plans to position the city as a producer and exporter of hydrogen and other associated e-fuels.

That’s according to Sbu Ntshalintshali, the eThekwini Municipality’s Manager for Renewable Energy who said the plans included the establishment of hubs, export supply chain infrastructure, a hydrogen precinct and industrial agglomerations.

“Recent developments confirm that hydrogen will play an important role in the decarbonisation of the entire energy value chain. This highly strategic project is supported by the national government, the KwaZulu-Natal provincial government and state-owned enterprises,” said Ntshalintshali.

The project received a significant boost recently with the announcement by the British High Commission of R4.6-million in grant funding for three strategic projects on hydrogen economy development in South Africa.

British High Commissioner Nigel Casey said, “As host of COP 26 and a long-standing development, trade and investment partner, I am delighted that we are launching this range of projects aimed at supporting green, resilient and inclusive economic growth in South Africa”.

The funding will be implemented through the United Kingdom’s Department of Business, Energy and Industrial Strategy (BEIS) under its UK Partnering for Accelerated Climate Transitions (UK PACT) programme.

UK BEIS is currently supporting the development of a hydrogen valley project via the Department of Science and Innovation, working with the South African Institute of International Affairs on links between the hydrogen sector on TVETs and now supporting eThekwini’s regional hydrogen economy.

The municipality said in a statement that it plans to scale both “blue” and “green” hydrogen given the high concentration of industry in Durban. This will involve working closely with business and civil society to ensure this transition is equitable and leads to inclusive and sustainable livelihoods.

Blue hydrogen is cleaner version of hydrogen power whereby emissions of carbon are captured and stored or reused. Green hydrogen is produced through electrolysis which is a process of separating water into hydrogen and oxygen.

Unlike electricity, hydrogen can be transported and stored in large quantities over long periods.

“Blue hydrogen will also support carbon capture and utilisation storage projects integrated to fossil fuels. This will ultimately position Durban and KZN as a major producer and exporter of hydrogen and other associated e-fuels,” the municipality said.

“This will ultimately position Durban and KZN as a major producer and exporter of hydrogen and other associated e-fuels.”