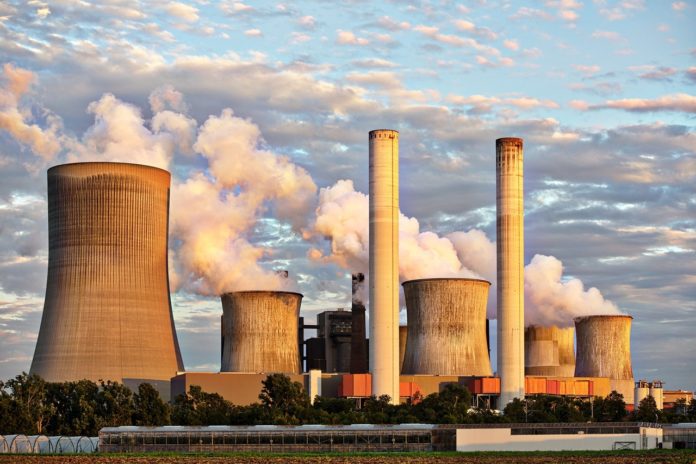 The Minister of Mineral Resources and Energy, Gwede Mantashe revealed recently that government is looking to creating a new entity with the ability to generate power independently from Eskom. This presents a great opportunity for African investors, writes Africa Energy Indaba MD Liz Hart.

ESKOM, the state-owned power utility company, has amassed a massive debt without providing any path toward profitability at current prices. This has resulted in continuous power load shedding and inability to repay the debt.

During the briefing following his address, Minister Mantashe revealed that an invitation has been sent to various investors interested in either partnering up with government or making a private investment to create alternate power generation sources.

“By this time next year, we hope we can say we have a site for energy generation outside of Eskom. We want people to sell energy through transmission. We want to take the pressure off of Eskom,” the minister said.

He believes that any such venture should ideally be a government and private investor partnership enabling both parties to consolidate their resources. Working in tandem will enable them to deploy a diverse variety of technologies and power generation modes, including gas, solar power and clean coal.

The minister further divulged that the idea of creating alternative power generation was inspired by a model from the Netherlands which is expected to enhance the competition to close the energy gap while reducing prices for commercial as well as residential consumers.

This presents a great opportunity for African investors to become a constituent of a highly profitable energy sector where demand is only going to increase in the coming years.

Eskom’s current theoretical capacity is slated at 45,000 MW; however, the state-run power venture has failed to generate more than two thirds of its capacity. This implies a deficit of 15,000 MW to be offset and industrialists, miners and other stakeholders are willing to pay a reasonable price in this regard.

This particular investment opportunity entails financial gains along with forging strategic alliances within government ranks. According to Eskom’s CEO, André de Ruyter, it may take more than a year for the company to repair the power stations in an endeavour to alleviate the shortage.

The severe power cuts in December 2019 have put the South African incumbent government on the defensive with mounting pressure from all the stakeholders. As such, investors will possess an extensive amount of leverage to strike a favorable deal. As it stands, the government has already announced to waive off the condition of a license.

Now, more than ever, is the time to attend the Africa Energy Indaba where attendees will be privy to the latest insights and opportunities relating to the Minister of Mineral Resources and Energy’s latest announcement.

Since its inception in 2009, the event has been pivotal in imparting prevalent and elucidating sectoral news and this year will be no exception. The forum appeals to anyone interested in capitalising on the opportunities presented by the energy sector in Africa. The latest energy news and developments will feature at the conference and set the springboard for the way forward in the African and South African energy sector.

• The Africa Energy Indaba will take place this year on March 3 and 4 at the International Convention Centre, in Cape Town.

TRADING conditions for 33 informal traders and entrepreneurs who were previously operating under makeshift stalls have been transformed for the better following the official...
Read more
Construction & Civils