Harnessing water from the sea 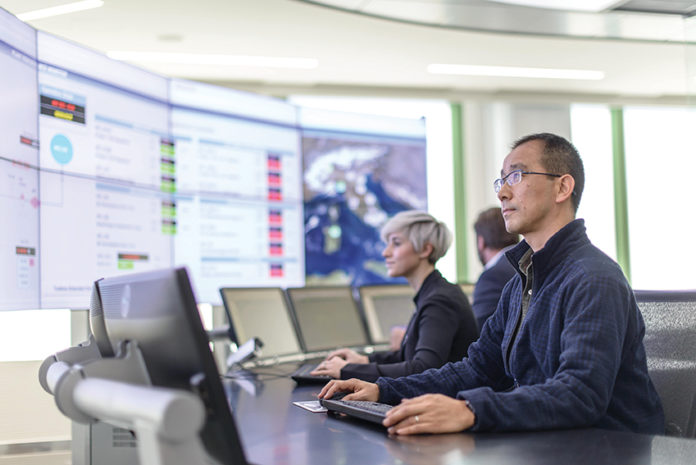 DEMAND for water, both for domestic and industrial use, across South Africa is coming under increasing pressure. There is an urgent need to find alternative solutions to deliver more water.

One of the key actions to combat water shortages is desalination, a technology process to produce fresh water from saline water. With a coastline of over 2500 kilometres, South Africa is rightly looking at how it can plug the gap between supply and demand by converting seawater for human use.

Currently South Africa has around 10 desalination plants dotted along the coast from Lambert’s Bay in the west to Richards Bay in the east, with Cape Town also recently starting down the road of desalination.

Despite being a viable option to address water demand, the output from each plant remains quite small and caters only for households in the immediate vicinity. Many operators are also still being put off by desalination as the process can be energy intensive and operationally expensive. Energy usage can typically make up more than 20% of a plant’s operational costs, however, technology can be utilized to reduce this cost.

Three technologies are utilized for the desalination process: Reverse Osmosis (RO), Multi-Stage Flash (MSF) and Multi Effect Distillation (MED). In some cases, they can be combined in a hybrid solution.

Energy efficiency and life-cycle cost optimization are among the most important challenges for utilities and developers within the context of desalination plant in terms of optimizing the process of water generation.

ABB’s approach has three pillars, with the first being the constant development of highly efficient products such as transformers and motors that can help reduce a plant’s electricity bill. The installation of high-performance equipment reduces energy consumption; drives for example can reduce electrical losses from 5% to only 3%.

The second pillar is accurate energy audits and advice for plant modifications to help improve the overall energy footprint, including using a Variable Frequency Drive to control the motor speed of pumps, resulting in a typical energy consumption saving of 30–60%.

The final, and perhaps the most important, pillar is the distributed control system (DCS). This is combined with digital solutions that optimize the production process, by identifying the optimal operational points, giving operators insights to make immediate operational decisions (e.g. taking equipment into service or out of service to provide the same production levels, but with less energy).

It is all well and good having the tools and knowledge, but the real test is in having solutions out in the field that help realize potential. ABB has delivered instrumentation, automation and electrical solutions for some of the largest and most complex desalination projects around the world.

One such project was at the Magtaa desalination plant in the western Oran region of Algeria, where ABB supplied a turnkey electrical solution to power what was, at the time, the world’s largest membrane-based reverse osmosis seawater desalination plant. This plant has a designated capacity of 500,000m³ per day of drinking water to serve about five million people. The project is part of the Algerian Government’s efforts to provide clean drinking water to its growing population.

ABB was responsible for the design, engineering, supply, installation, and commissioning of the electrical plant system, which included constructing a 220kV outdoor substation to provide power to the facility and supply products such as power transformers, medium-voltage drives and a range of medium and low-voltage switchgear.

ABB’s role did not end with the plant’s commissioning, they had a continued involvement in helping maximize operational efficiency by minimizing downtime and optimizing energy efficiency through ABB’s service offering, including ABB AbilityTM digital solutions.