Good news at last for battered transport and freight sector 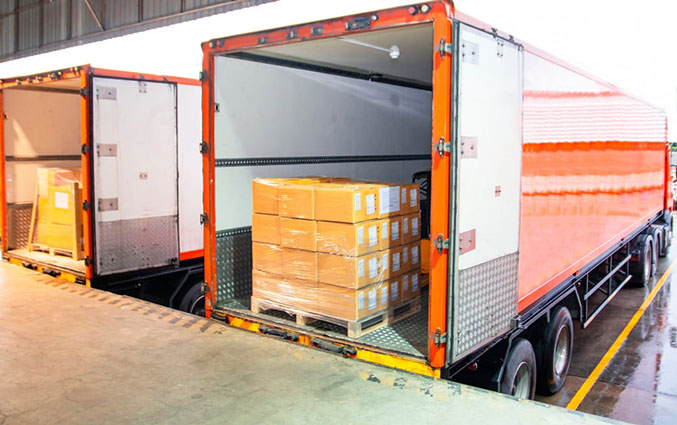 SOUTH Africa’s transport and freight volumes increased 20.6 percent in June compared to May across all sectors.

That’s a welcome finding of the latest Ctrack Transport & Freight Index. Total freight volumes in June also indicate double-digit growth for the second consecutive month, having recorded a 15,2 percent increase in May compared to April. However, the depth of the April decline was such that the quarter still reflects a decline.

Nevertheless, the data shows that the industry is on the way back, with the bounce back of the whole supply chain. Ctrack SA CEO, Hein Jordt said the speed of the bounce is surprising and cautioned that it may not stay at double digits.

“Every cloud has a silver lining. While we remain cautiously optimistic, the recovery does seem real, even though the industry still faces significant supply chain challenges. But clearly, the worst is now behind the transport and logistics industries.

“Our data shows that warehouses are getting fuller and that the country’s biggest ports have got going again.”

That said, overall transport and logistics volumes are about 13 percent below the country’s January 2018 high point and are unlikely to be reached again before 2022.

The air freight sector is unlikely to fully recover unless tourism picks up dramatically. The same can be said of the pipeline sector.

“Unfortunately, the average South African consumer is unlikely to display pre-pandemic levels of buying confidence for at least another year.”

The bad news in the pipeline sector is also likely to continue.

“Large reductions in traffic volumes have been recorded in all the big cities of South Africa, and long-distance travel on the country’s major routes is also radically lower. Fuel sales will remain well below normal. With massive fuel stocks in some parts of the country, we believe that pipeline volumes will disappoint for some time still.

“Furthermore, China has indicated that it has a massive steel stockpile. Iron ore shipments to that country will also be low for the next few quarters, which will impact South Africa’s sea and rail transportation sectors.”

The road transport sector, by contrast, shows promising signs of recovery, with volumes back at similar levels to March 2020.. “Some of this may be due to courier services which are growing due to a change in shopping habits.”

However, said Jordt, one should expect a few hiccups along the way, with full recovery still more than a year away.

“The storage and warehousing sector are perhaps overstocked at present due to lower retail and wholesale demand.”

Conversely, shortages of high-end consumer items such as cell phones have been recorded, due to air freight volumes being well below normal.

“The warehousing sector should be watched closely as it provides clues to the prospects of other transport sectors in the short-term.”

“I’m happy to report that the R365-million expansion of the Atlas Parts Warehouse, that kicked off two years ago, is now complete!,” says Andrew...
Read more
Environmental – Green Industries

IN a major milestone for women in logistics, transport and supply chain, 95 women recently graduated with an international qualification in logistics and transport. This...
Read more