Future bright for SA renewables, but coal not going away soon 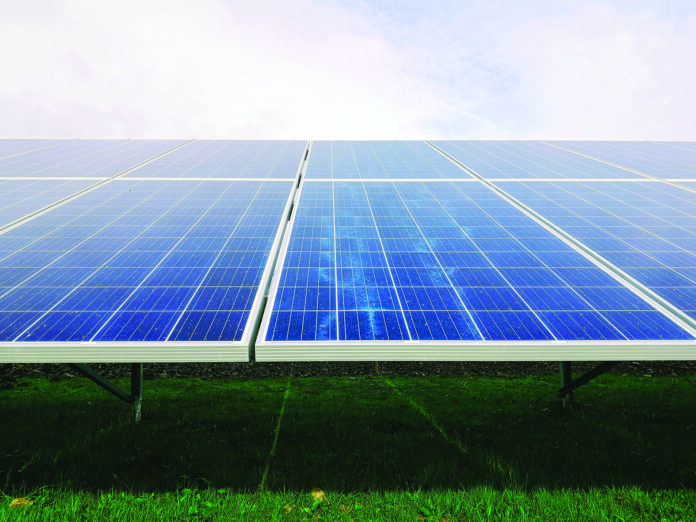 The biggest news for South Africa to emerge from the recently concluded COP 26 UN Climate Change Conference, was the $8.5 billion finance package intended to curtail the country’s reliance on coal and upgrade its transmission infrastructure.

While this cash injection could put a stop to loadshedding and help South Africa retire some of its coal-fired stations, it is important to understand all that an energy transition like this entails, according to Tygue Theron, Head of Business Development at Energy Partners Intelligence, a division of Energy Partners and part of the PSG group of companies.

He said a move towards renewable energy is just what the country needs, but South Africans should also understand what this scenario is likely to entail.

“I don’t believe that coal power will ever be completely removed from South Africa’s energy mix. Wind and solar power will likely become much larger contributors to our national grid, but there will always be a need for a form of energy generation that can reliably be brought online the moment it is needed.

In addition to this, Theron said consumers and businesses should expect to pay more for their electricity once the national grid has been upgraded.

“The most important objective for improving the national power grid, is arguably to eliminate loadshedding (which has already reduced the country’s GDP by as much as R450 billion). However, a higher quality of service will also come at a higher cost. This means that there will still be scope for businesses to offset their energy costs through private embedded generation.”