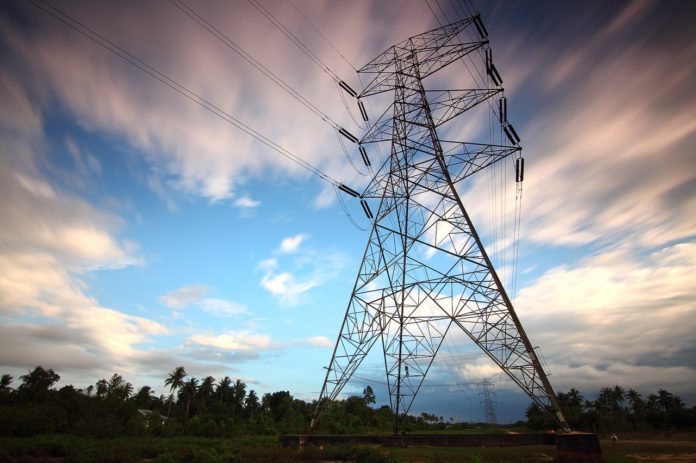 Developers are buying houses on large properties and converting them into high-density, multi-storey dwellings. There is not enough transformers and cables available to supply these developments with sufficient electrical power.

There are cost-effective solutions, however. Electricity can be generated efficiently by gas-powered generators. The cost of gas is generally much lower than diesel. Various gas options are available.

In Johannesburg, East Rand and Centurion natural gas pipelines are available in many areas. A methane-rich gas pipeline runs from Secunda to Durban and from Durban up to Richards Bay. Piped gas is available from Sasol, Egoli Gas and Novo Gas.

CNG is natural gas compressed into bottles up to 250 Bar. It is available from suppliers in KZN, Johannesburg/East Rand and Witbank. CNG can be delivered in a radius of 200 to 300 km from the base station. The cost of CNG is generally higher than piped gas as it has to be compressed into bottles, transported and then pressure reduced at the end-user.

LPG is a mixture of butane and propane and has a high energy content. It is retailed in bottles up to 48 kg but is also available in larger volumes, in underground or above-ground tanks. LPG is generally more expensive in Rand per Gigajoule than piped gas and CNG.

LNG is abundantly available on the world market and used in large volumes, but is not yet available in South Africa. LNG is natural gas that is cooled down to very low temperatures when the gas becomes a liquid. LNG has a higher energy density than CNG and is generally priced higher due to cost of cooling it and then regassify it. A plant will be built in northern Mozambique to produce LNG.

Biogas is a type of biofuel that is naturally produced from the decomposition of organic waste. When organic matter, such as food scraps and animal waste, break down in an anaerobic environment (an environment absent of oxygen) they release a blend of gases, primarily methane and carbon dioxide.

Biogas is produced at various plants in South Africa. It can be used to fuel gas generators.

Wood gas is a syngas fuel which can be used as a fuel for furnaces, stoves and vehicles in place of gasoline, diesel or other fuels. During the production process biomass or other carbon-containing materials are gasified within the oxygen-limited environment of a wood gas generator to produce hydrogen and carbon monoxide.

These gases can then be burnt as a fuel within an oxygen-rich environment to produce carbon dioxide, water and heat. In some gasifiers, this process is preceded by pyrolysis, where the biomass or coal is first converted to char, releasing methane and tar rich in polycyclic aromatic hydrocarbons.

All the above-mentioned gases can be used to fuel Energin gas engines from Schmitt Enertec, a German-based company specialising in gas-powered engines from 140 kW to 500 kW. These are supplied locally by Energas Technologies.

The heat of the engine jacket water can be recovered through an engine mounted heat exchanger to produce hot water which can be used for domestic hot water. An Energin engine producing 500 kW electricity can produce 255 kW free thermal power, giving an overall efficiency of 63,6%.

More heat can be recovered from the exhaust gas to push efficiency up to 87,5% and producing 539 kW thermal power. The Energin CHP engine (for combined heat and power) is equipped with all the pumps and heat exchangers on a base frame. This engine can be combined with absorption chillers to use the heat for airconditioning in a process called tri-generation. This is ideal for hospitals and shopping complexes. The overall running cost is very competitive with grid power and ideal where grid power is not available due to limited infrastructure. If required steam can be produced from the exhaust heat.

Noise is not a problem with Energin engines. With an optional sound enclosure mounted on the base frame, noise can be reduced to a level below 70 dB at 1 m.

The Energin engines can be equipped with a control unit to run several engines in parallel mode, without a grid connection, or in synchronisation with the grid.

The Energin engines can be remotely monitored and require an oil service only after 2 000 hours (3 months running 24 hours per day). Energin engines are marketed in South Africa by Jetpark-based Energas Technologies.

While sustainability, circularity and the goal of net-zero emissions by 2050 are topping the agendas of organisations around the world, South Africa is caught...
Read more
Chemicals

INDUSTRY is under pressure to increase production while reducing costs and shrinking their carbon footprint. thyssenkrupp Uhde is perfectly positioned to assist industry in...
Read more