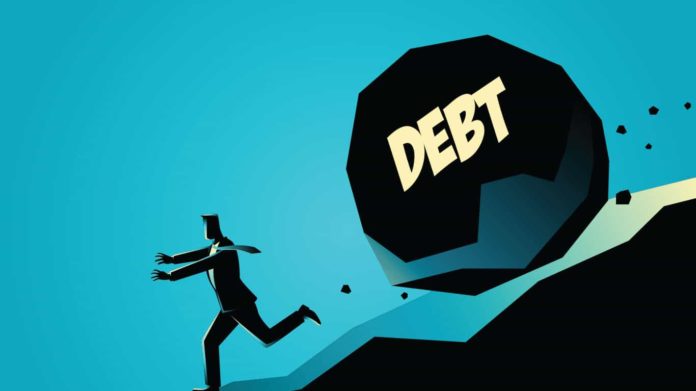 Citing credit statistics, wage data and unemployment figures from the period between 01 October 2020 to 31 March 2021, a recent study has revealed that overdue debt balances continue to increase, with a R33 billion increase seen in 2020 alone.

Sebastien Alexanderson, CEO of leading debt counselling company, National Debt Advisors (NDA), said that the findings of the Transaction Capital study are extremely concerning, especially considering that we are an already indebted nation with a dismal track record in terms of debt.

“According to Statistics South Africa, about half of South African families are considered poor, while about 30% are considered working to middle class. Furthermore, Transaction Capital’s research also stated that 34% of households in South Africa are forecast to fall out of the middle-class,” Alexanderson said, adding that this is further emphasised by wage data, which shows fewer South Africans have a monthly income of over R22,000 while significantly more have less than R8,000.

“It seems that people living on the bare basics, and those who were already experiencing hardships before the first lockdown of 2020, have been less affected than middle and upper class.”

Alexanderson who also heads up Bamboo – a plant powered restaurant teamed up with NGO Breadline Africa last year at the height of the pandemic to give healthy meals daily to people who could not afford it.

“We did this as a Bamboo project, because we knew there were so many people who were going hungry – but I saw so much of what we were experiencing at National Debt Advisors, reflected in our feeding schemes. Suddenly, it was not only the poorest of the poor who needed help – but middle- and upper-income families whose income had been affected, whether completely lost or cut.”

He said many people accepted the payment holidays offered by banks, but this relief was temporary and the distress continued when things returned to normal.

“It isn’t a matter of income. How much you earn is only important in terms of how much you spend – and if your expenditure is consistently more than your income for months at a time, then you should consider getting professional help.” Alexanderson added that too often many people deny the reality of their situation and leave it until it’s too late to find any viable solutions.

“Registered debt counsellors can help those across all income brackets – but especially those in the middle-income group, to more easily afford their monthly living expenses and their debt repayments.”