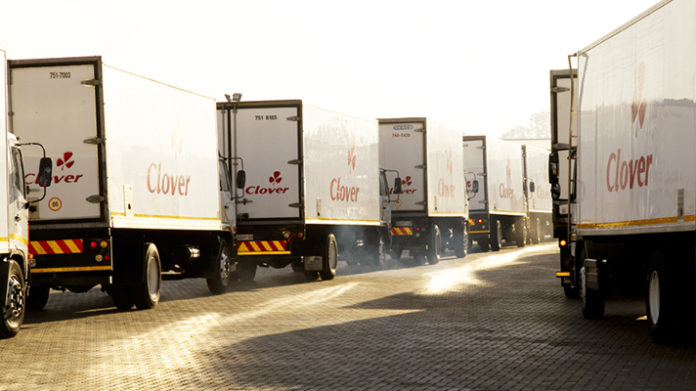 CLOVER’S decision to close down South Africa’s biggest cheese factory in Lichtenburg will be a huge blow for the North West town, but it is also likely to be a significant boost for Durban, where the dairy group plans to relocate the operation.

Clover has blamed “ongoing poor service delivery” by the local municipality for the decision. These included long-standing water and electricity disruptions, as well as the poor state of the road leading to the factory.

Clover said it is moving its Lichtenburg production activities to its existing plant in Queensburgh, citing the eThekwini municipality’s ” supportive” attitude, which it said was in stark contrast to the Ditsobotla Local Municipality.

“For years, the Lichtenburg factory has been experiencing water and power outages and the surrounding infrastructure has not been maintained by the municipality. Despite numerous efforts to engage the municipality on these matters, the issues have not been resolved,” Clover said in a statement.

It added the unreliable electricity and water supplies had hit all its operations but had been particularly detrimental to the treatment and pasteurisation of milk. “This has negatively impacted production which requires a continuous process, and it is no longer feasible for the business to operate in Lichtenburg.”

According to Netwerk24, the move will cost Clover R1.5 billion, which would seem to indicate a significant upgrade for the Queensburgh facility, which last received a major revamp costing R77 million in 2014.

It is not yet known how many, if any, of the estimated 330 jobs that will be lost in Lichtenburg will be filled in Durban.