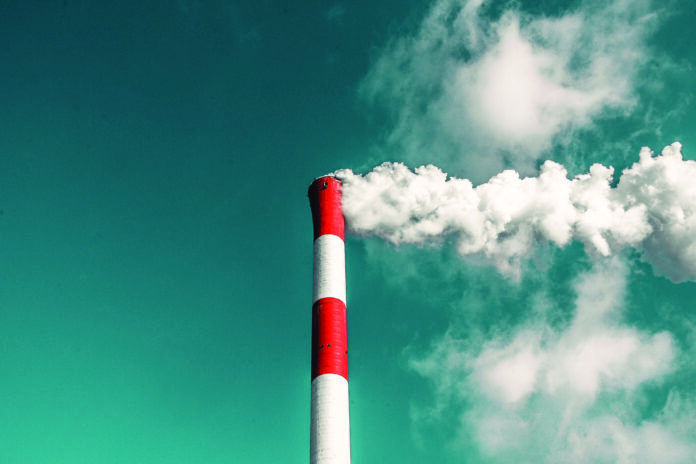 CHANGES to the carbon tax programme announced by Finance Minister Enoch Godongwana in his recent Budget Speech could prove beneficial to businesses, in the form of lower than anticipated power increases in the short term.

That’s according to Virusha Subban, Partner and Head of Indirect Tax at Baker McKenzie, who said that from 1 January 2022, the carbon tax rate increased from R134 to R144 per ton of carbon dioxide equivalent; and from 6 April 2022, the carbon fuel levy will increase by 1c to 9c per litre for petrol and 10c per litre for diesel.

Subban noted that the first phase of the carbon tax programme will be extended by three years for the period 1 January 2023 to 31 December 2025. The initial deadline for the completion of phase 1 was 31 December 2022.

The second phase of the carbon tax programme, now from 2026 onwards, envisages a much higher tax rate that could materially impact high-intensive emitters. As a result, industry sectors across the board – as well as consumers – can expected to be impacted either directly or indirectly as the carbon tax filters through the South African economy in the coming years.

“There are further proposals detailed in the budget speech to support South Africa’s move towards the just energy transition, such as extending the energy‐efficiency‐saving tax incentive, extending the electricity price neutrality commitment, adjusting the threshold for the maximum trade exposure allowance from 30% to 50%, and penalising emissions exceeding the mandatory carbon budgets,” she said.

“President Cyril Ramaphosa noted at the COP 26 Climate Change Conference in November last year that South Africa has committed to a ‘just energy transition’ towards a low carbon, climate-resilient economy, ensuring the support of communities and workers who still depend economically on the carbon economy.”

She added that the country announced a significantly lower carbon emission target ahead of the conference, with the aim of reaching net-zero status by 2050.

“The move to extend the first phase of the carbon tax programme by three years has cause some concern that South Africa will not being able to reach its targets within the deadline. However, a reprieve from higher carbon tax charges could result in power price reductions, which will boost the post-pandemic economy,” she said.