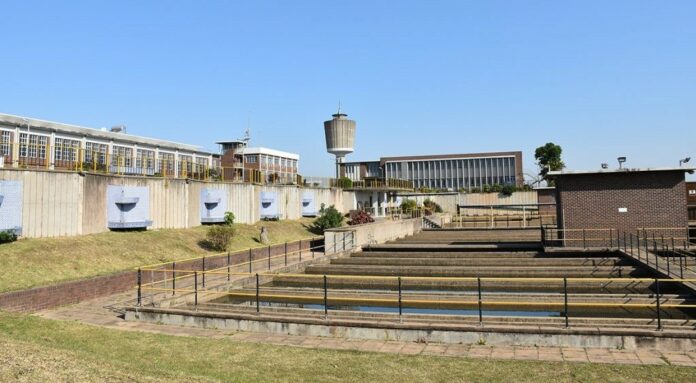 KWAZULU-Natal water utility, Umgeni Water, has made another change to its leadership with the announcement yesterday that Sandile Dube would be replaced by Mboniseni Dlamini as acting CEO.

“In order to provide additional capacity and support to the Operations Division and strengthen its functionality, the current Acting Chief Executive, Sandile Bonga Dube, will return as Executive: Operations with immediate effect,” a statement from the utility said.

Dube was Executive: Operations at the time of his secondment as Acting Chief Executive.

Umgeni Water said that Dube would work with its operations team to stabilise water delivery to parts of the Durban. The eThekwini Municipality is one of the utility’s biggest clients.

Dlamini’s appointment follows the resignation of former acting CEO Nomalungelo Mkhize in October and Dube’s subsequent appointment. The board held a meeting on Saturday and resolved to replace Dube with Dlamini.

“At the Operations Division, Mr Dube will give added impetus, through his leadership skills, to initiatives aimed at ensuring that maintenance, repair and refurbishment of ancillary infrastructure at the Durban Heights Water Works are carried out without further delay,” the utility said.

“These actions, together with refurbishment of Pump 1, will restore Durban Heights Water Works to full operational capacity.”

“The Board also wishes to assure stakeholders that the process for filling vacant Executive positions at Umgeni Water, that of Chief Executive, Chief Financial Officer as well as Company Secretary, is expected to be finalised early in the new year.”

The utility said Its board continues to be briefed on a regular basis about progress towards refurbishment of Pump 1, which was dismantled and taken to the workshop of the contractor appointed to conduct the work. “The board is pleased that the contractor is on schedule to complete the work as per timelines given.”