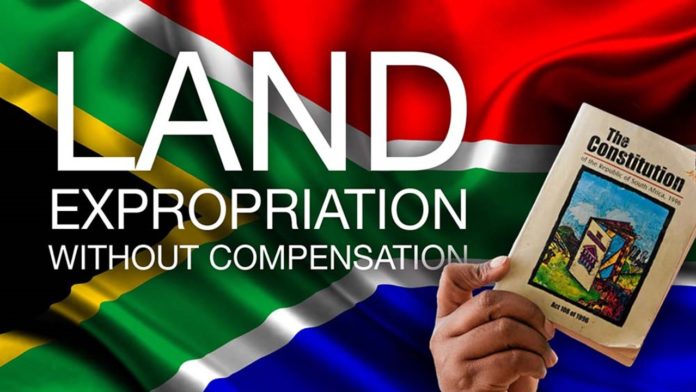 WHEN legislation is used to derail the economy, it must be viewed as a misuse of power. That’s the view of employers’ organisation NEASA, expressed during a recent news conference where it outlined five ways controversial Expropriation Bill could undermine the South African society and economy.

Firstly, said NEASA Chief Executive, Gerhard Papenfus the Bill allows for any asset to be expropriated without compensation, which undermines the property rights of every business owner in the country.

“Consequently, the Bill is aimed at redistribution of assets and not restitution. The Bill allows the state to target any property based on an ill-defined ‘public interest’ principle. This leaves every citizen’s assets open to attack by the state,” he said.

Secondly, warned Papenfus, targeting bonded assets for expropriation as outlined in the Bill would threaten the stability of financial institutions. “How will anyone be able to recover the losses incurred on loans if they are defaulted due to expropriation at reduced or nil compensation? Such a scenario will impact business lending risk and increase operational borrowing cost.”

A third concern, said Papenfus, was that the Bill, if enacted, would lead to higher inflation. “For price stability, a stable and predictable environment is required to sustain the economic value chain. Expropriation threatens this and creates an additional risk that will be priced into the ordinary marketplace.”

For economist Mike Schüssler, who participated in the media conference, a fourth concern is that the implementation of the Bill would exacerbate job losses and lead to stagnation of the economy.

“The Bill represents an increase in uncertainty and consequently the cost of capital will rise, the practical implication being that starting and/or expanding a business will become financially impossible. That will deter anyone from starting a business,” Schüssler said.

A fifth concern is the Bill’s attack on the security associated with property rights. According Schüssler, such uncertainty would deter international investment and lead to further capital flight. “If implemented, the Expropriation Bill will deter investment and economic activity, leaving millions destitute,” he said.

Papenfus said that despite the “pure” intentions of the Constitution and the fundamental rights contained therein, “it is becoming evident that legislation is increasingly being used as a vehicle to implement political ideals that will derail the economy and society”.

It was NEASA’s view, he said, that the Expropriation Bill was a misuse of legislative authority. “The state is using aggressive majoritarianism to apply a devastating policy that will destroy lives and livelihoods.”

Papenfus said it was in the interests of the entire business community to join the fight against the Bill. The association has submitted its comments to the Portfolio Committee for Public Works and Infrastructure. He urged employers and employees to support its submission on its website.

TRANSNET says the granting of peace officer status to its security officers is an important step in ramping up the fight against cable and...
Read more
Automotive