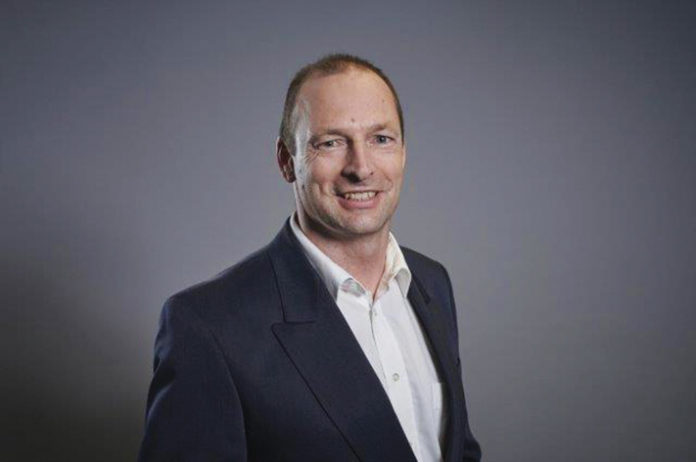 WITH South Africa still experiencing a drought in many areas, industries that rely heavily on water for their processes will need to take a more sustainable approach and consider alternative water sources in their future planning.

That’s according to Zutari Process Engineer Louis Koen, who said this is why the company is championing Membrane Capacitive Deionisation (MCDI) technology in its designs.

“We can co-create solutions with our clients that utilise the latest MCDI technology in the selected process train,” Koen said, adding that MCDI is a commercially-available electro-desalination water treatment technology that has become a successful alternative to Reverse Osmosis (RO) membrane treatment trains.

“Consisting of just a two-step process, adopters of this technology need fewer pre-treatment steps, as there is a limited risk of fouling and/or scaling compared to other desalination processes. In addition, there is no need for remineralisation, typically required with RO due to exceptionally high salt rejection.”

RO is a pressure-driven desalination process that focuses on processing the brackish water stream via membranes that are selected to reject the dissolved ions in the water. The operating cost is primarily related to the volumetric flow rate of water, which needs to be fed to the RO skids at relatively high pressure to overcome the osmotic pressure across the membranes. As such, the process is considered energy-intensive. “Very good pre-treatment of the water is also required to safeguard the RO membranes against potential fouling.”

Conversely, MCDI technology is governed by electrochemical processes that operate at relatively lower pressures. The design is focused on the electrochemical removal of solute (ions) present in the water. This distinction is important when considering the scalability and appropriateness of the two technologies for feed water with various salinities.

“Take two feed streams flowing at the same rate, one with a low salinity (less than 2000 mg/ℓ) and one with a high salinity (more than 4 000 mg/ℓ). The difference in cost associated with RO plants to treat each stream will be negligible, as the cost is influenced by the solvent quantity more than anything else,” Koen said.

The full process train consists of filtration of the abstracted water through two autonomous gravity sand filters as a pre-treatment step to remove particulate matter, temporary storage in a balancing tank, desalination via the MCDI plant and disinfection via UV sterilisation. Sodium hypochlorite is also dosed prior to storage in a final treated water reservoir in order to provide a chlorine residual in the treated water.

“Such a simple configuration delivers a fully automated treatment works with a minimal footprint, reduced pumping requirement and reduced chemical consumption over that of a traditional RO plant.”

Koen said adopters of this technology can expect direct operating expenditure to be half that of the conventional approach, leading to a significant reduction in the total lifecycle cost.

“Our solutions always consider the impact on the environment and communities, but we also consciously deliver outcomes that help clients stay and thrive in business. It is for this reason that our engineered solutions employ the use of novel technology to achieve a water-treatment performance on par with conventional means, while reducing expenditure over the full lifecycle of the asset.”

While MCDI is already showing commercial advantages over that of RO plants, the technology is still in its infancy, Koen said. “We can expect ever increasing innovation and improvement as research and development in the field develops further. Our in-house technical experts are continually keeping abreast of developments of commercially available technology so that we can engineer solutions with the greatest impact for our clients, environment and our communities.”